The NISL brings in Mark Herrington as Coordinator of Officials 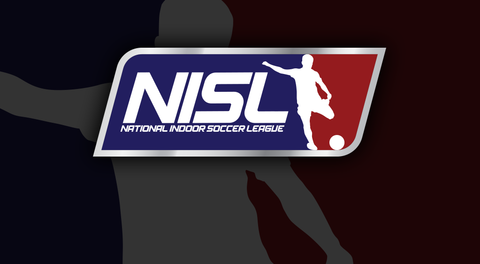